Undoubtedly the greatest amateur of all time, and to many the greatest golfer of all time, Robert Tyre Jones reached the pinnacle of his career by winning "The Grand Slam" in 1930. He won the Amateur and Open Championships of both the United States and Britain in the same year. He then retired, aged 28, having won thirteen major titles.

The 1930 Open was held at nearby Hoylake. Jones came through qualifying rounds played at Wallasey and Hoylake before going on to win the Open by two shots. An ex-captain of Wallasey, Sir Ernest Royden, commissioned a portrait which was presented to the club and is still displayed in the main lounge. John A.A.Berrie, RA, artist and Wallasey member, painted the picture in oils.

Jones was so delighted with the work that he also signed the portrait, the only occasion he did this. He commissioned the artist to paint a replica which hangs in the famous Augusta Club in Georgia.

Bobby Jones was elected an honorary life member of Wallasey in 1931 for his enormous contribution to golf. He maintained contact with the club throughout his life. 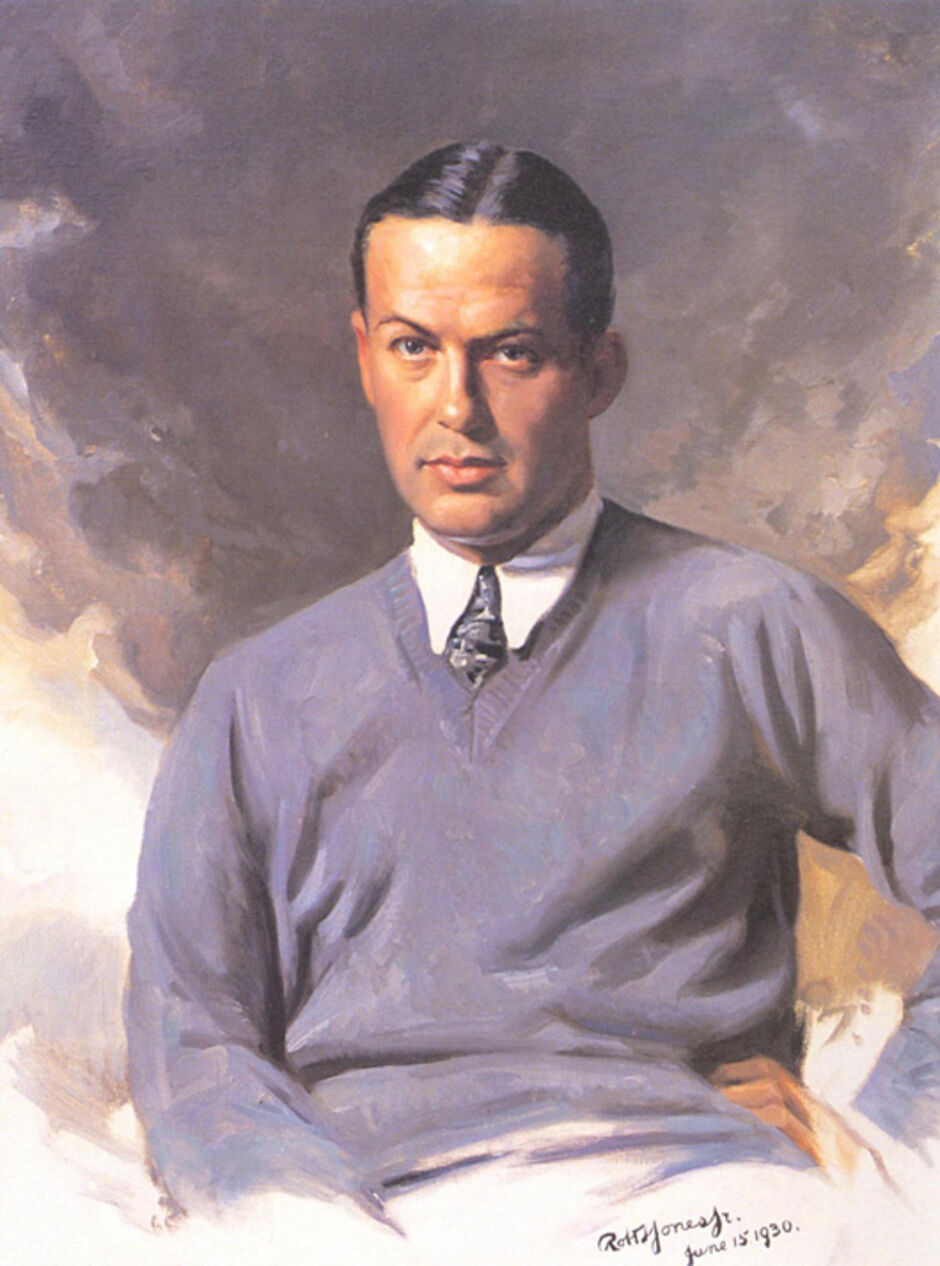