Morris worked as a greenkeeper, clubmaker, ballmaker, golf instructor, and course designer as well as playing match and tournament golf. He came second in the first Open Championship in 1860, and won the following year. He followed this up with further victories in 1862, 1864 and 1867. He still holds the record as the oldest winner of The Open Championship at 46. Also, he was part of the only father/son couple being winner and runner-up.

Little of the 1891 course laid out by Old Tom remains intact. Gales, blown sand, War Office requirements and the desire for extra length have led to several reconstructions. The four original greens which have stood the test of time are 'Stableford' (2nd), 'Lane' (7th), 'Hummocks' (8th) and 'Old Glory' (12th). These are marked by plaques commemorating this legendary designer. 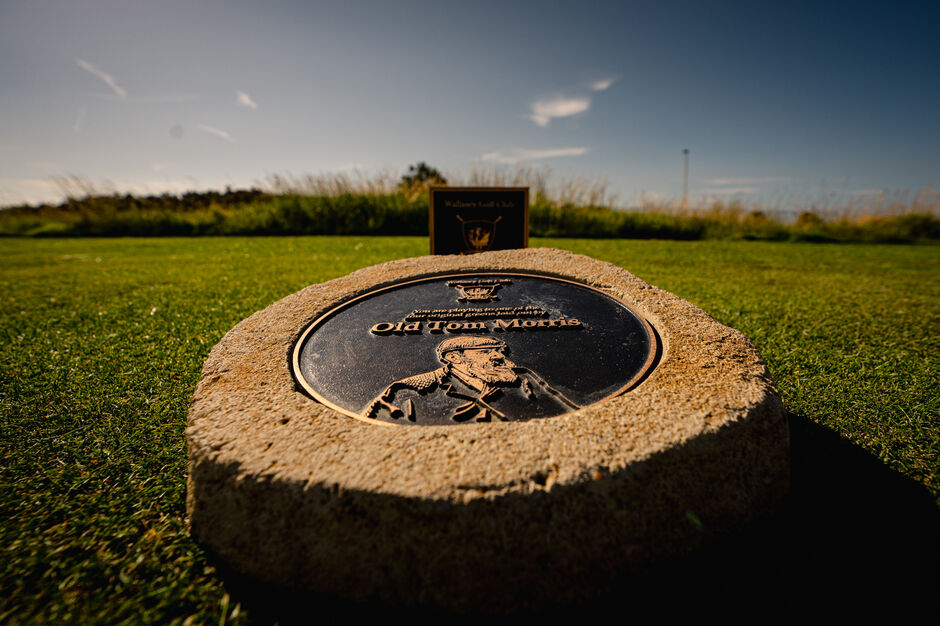 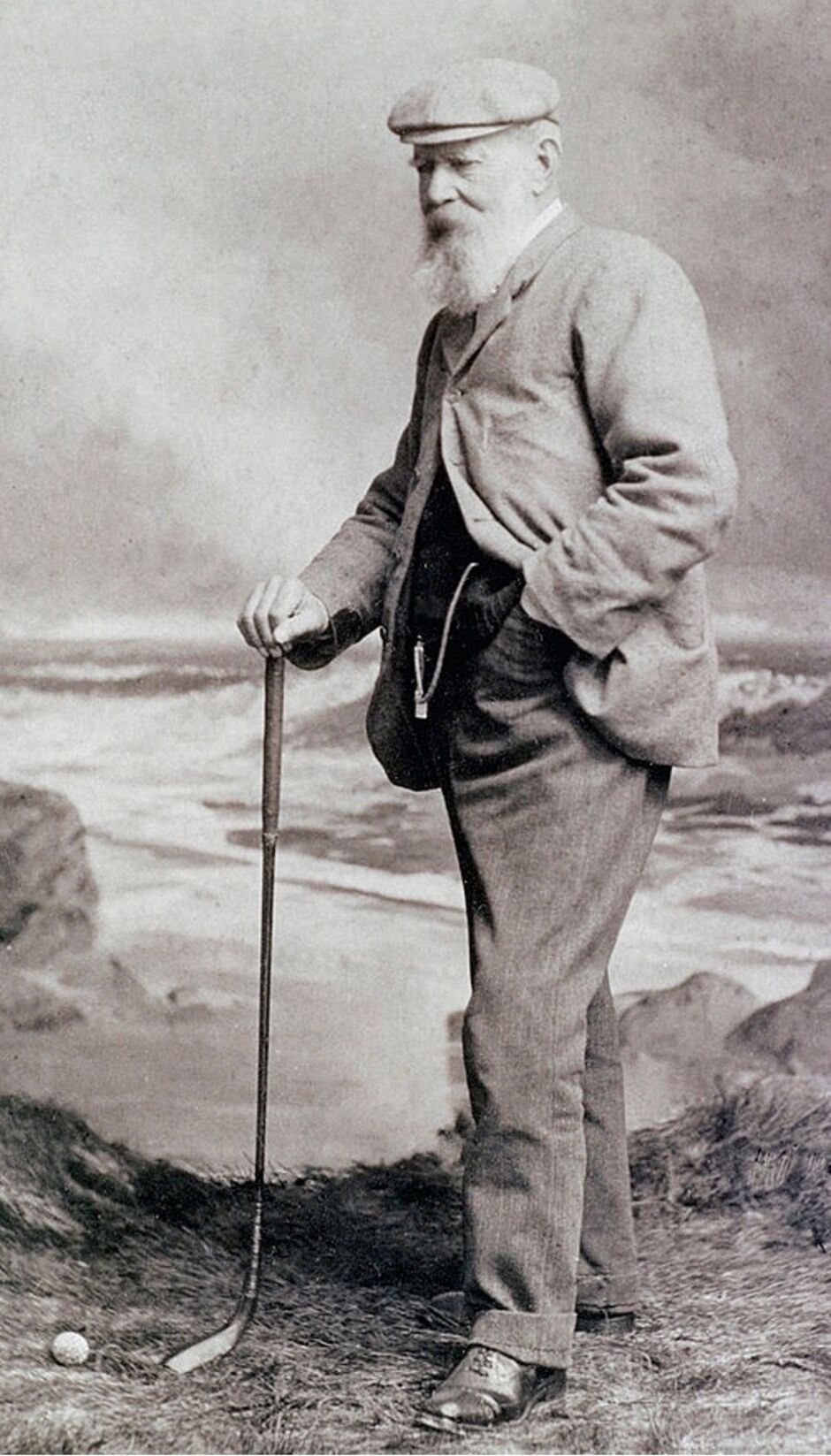