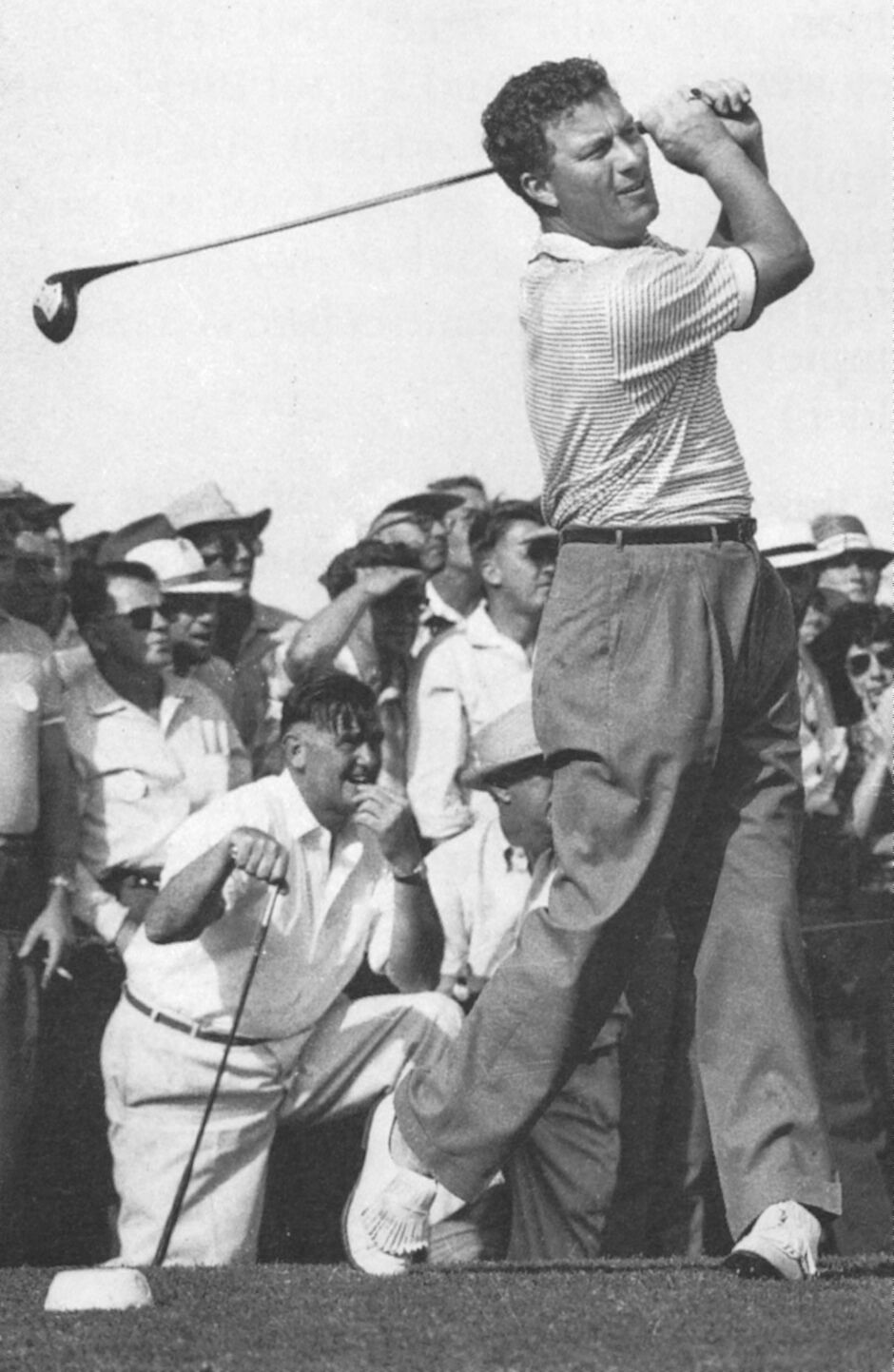 In the early years of Wallasey Golf Club, one of the highlights was the match which took place between the Oxford and Cambridge Golfing Society, led by Gordon Barry. The 1st match saw the visitors take the trophy, and again two years on, when Wallasey was led by John Ball. John Ball, in 1907 was elected as an Honorary Member of Wallasey due to his outstanding achievements in golf which saw him lift 8 Amateur Championships between 1888 and 1912, and became the first Englishman to win the Open Championship in 1890.

In 1913, the club set out for further improvements, and consequently enaged with Harold Hilton from neighbours Hoylake who was a four time Amateur Champion and twice Open Champion. As a result, an entirely new 15 hole was formed, which would become the 9th hole between 1952 and 1967. James Braid described this hole as ‘Probably the best one shotter in the country’. Its uniqueness was simple, no bunkers, no fairway, and was played from the current 9th tee to the 10th green, with nothing less than the perfect shot required. Often playing into the prevailing wind, Bobby Jones during 1930 Open Qualifying classifies it as one of his best 18 holes in the World, saying ‘No bunkers, none needed!’.

1930 saw Open Qualifying come to Wallasey, and alongside it came Mr Robert Tyre Jones. With no player obtaining exemption, all had to qualify over a 2 day event over the links at both Royal Liverpool, and Wallasey. Off the back of a starting round of 72 at Royal Liverpool, the reigning Amateur Champion proceeded to shoot 77 around the links at Wallasey, although this was sufficient for his qualification to the Championship. On the start of the Championship at Royal Liverpool, Bobby Jones was in splendid form, shooting scores of 70, 72, 74, and 75 to claim a 2 shot victory. As a tribute to his success, Ex-Captain Sir Ernest Roydon commissioned a portrait of Bobby Jones, and fellow member John A. A. Berrie carried out the portrait. So delighted with the work, Bobby Jones signed the portrait and commissioned the artist to paint a replica, which can be found in the famous Augusta National Clubhouse in Georgia, a club which Jones helped design alongside Alister MacKenzie.

On the 16th May 1932, the first Stableford Competition in the World was played at Wallasey. Devised by Dr Frank Stableford, who later went on to become an Honorary Life Member. The competition was deemed a huge success, and 5 handicapper Frederick Lister took home the silver trophy with a score of 36 points. Henry Longhurst once said "I doubt whether any single man did more to increase the pleasure of the humble club golfer".

The Open Championship returned to neighbours Royal Liverpool in 1936, and as a result, Wallasey again co-hosted final qualifying. On this occasion, golfers such as Gene Sarazen, Alfred Padgham, Tommy Armour, Bobby Locke, and Henry Cotton graced the Wallasey Fairways.

During the Championships at Royal Liverpool, a familiar Wallasey face was high up the Leader board.  Club professional Bill Davies carded an opening round of 72 to sit in 3rd position. Davies served as club professional between 1928 and 1964, and during which played in numerous Open Championships and 2 Ryder Cups in 1931 and 1933.

In 1938, a new layout of the course was created, which saw the introduction of the present 4th, 5th, and 17th holes. Under the watchful eye of James Braid, thousands of tons of sand was moved within the interior of the course. Braid described the current 16th as a ‘classic’ and claimed the 17th would soon become one.

In 1956, Wallasey hosted Final Open Qualifying for a 3rd time, bringing again a raft of quality golfers to the links. Previous Open Champions including Henry Cotton, Gene Sarazen, Max Faulker, Bobby Locke, Sam Snead, Peter Allis, Dai Rees, and a young Gary Player. One of the joint leaders of the qualifying rounds was Peter Thompson, who scores a 71 around the links of Wallasey, shortly before going on to claim the Open Championship at Royal Liverpool, for a third successive year.

1958 saw the arrival of another International Competition in the form of the World Senior Professional Championship, a 36 hole Match Play between the winner of the 1958 British and United States Senior Professional Tournament. In this match, Gene Sarazen took on the home grown talent of Norman Sutton who grow up in Birkenhead. Sutton took the match, which was played on a cold, wet, and windy day, by 2 hole to 1.

In 1967, again Wallasey hosted the World Senior Professional Championship. This time Sam Snead took on the first Scotsman to win the British Senior title, John Panton. With a combined score of 67 for the front 9 (par being 72), the quality of the match was high, and much to delight of the estimated 8,000 who followed. The end of what was described as a brilliant match came when both players halved the difficult 16th hole in 2’s, and as a result saw Panton claim the match 3 & 2.

The European Open Championship Qualifying Rounds were held at Wallasey in the summer of 1981. In which current Cheshire Union of Golf Clubs Coach, Mr Peter Barber broke, the course record with a score of 66 in his second round.

In 2006, Royal Liverpool hosted The Open Championship, the first time since 1957. Wallasey was selected to host Final Qualifying for the Championships, and a strong field turned out, noticeably, a young Daniel Willett from Rotherham Golf Club, the 2016 Masters Champion. Other names in the field were Daniel Brooks, Marcus Brier, and Matthew Nixon, all whom currently hold a European Tour Card. 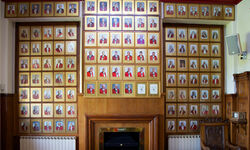 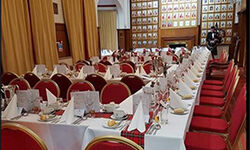